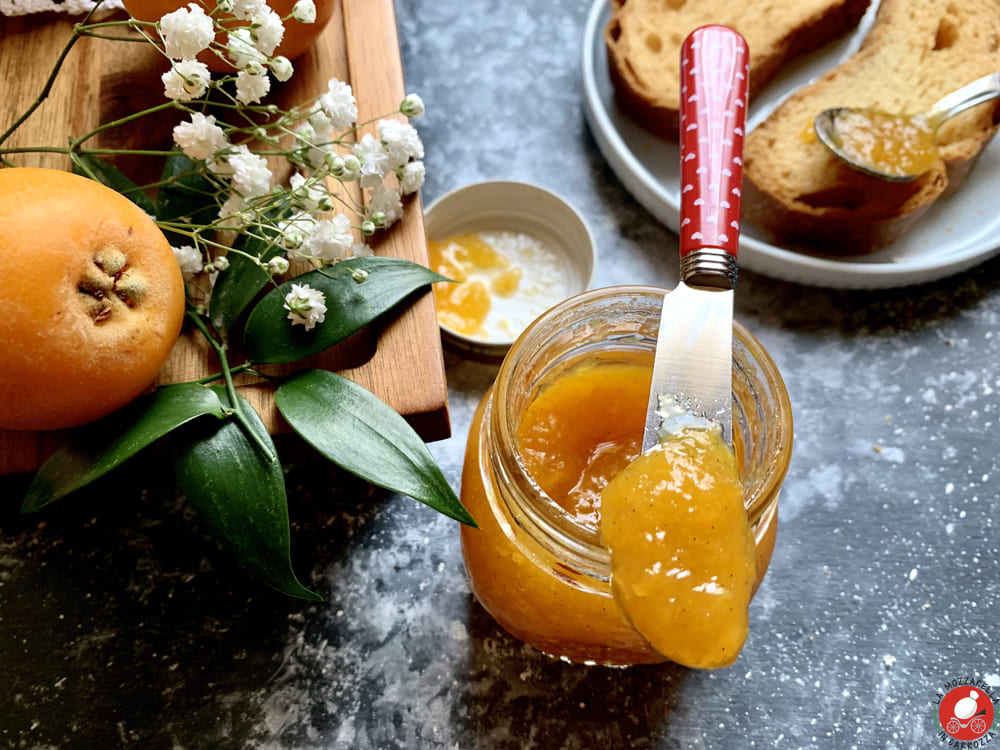 My first time with jam. I did not believe it would have been so great. I already know I will buy lots of jars so that I can try jam with other kind of fruits. In particular, this loquats and vanilla jam is really delicious. Butter-sweet as I like it. It’s not so easy to explain, make it and you’ll understand what I mean!

- Put the loquats and the apple diced into small cubes in a large saucepan. Cook until fruits start to melt than mix leaving some pieces.

- Add sugar and the vanilla bean cut into half. Put on a law heat and boil 25 min, until thickened.

- While jam is boiling prepare the jars: Heat the oven to 100degrees and when it reaches this temperature put the jars inside and leave for 5minutes. Add the lids, turn off the oven and leave everything inside the oven until cooled.

- Fill the jars with the jam, close we’ll with the lids and turn them upside down. Put in a dark place and leave this way for 24 h until eat the jam. 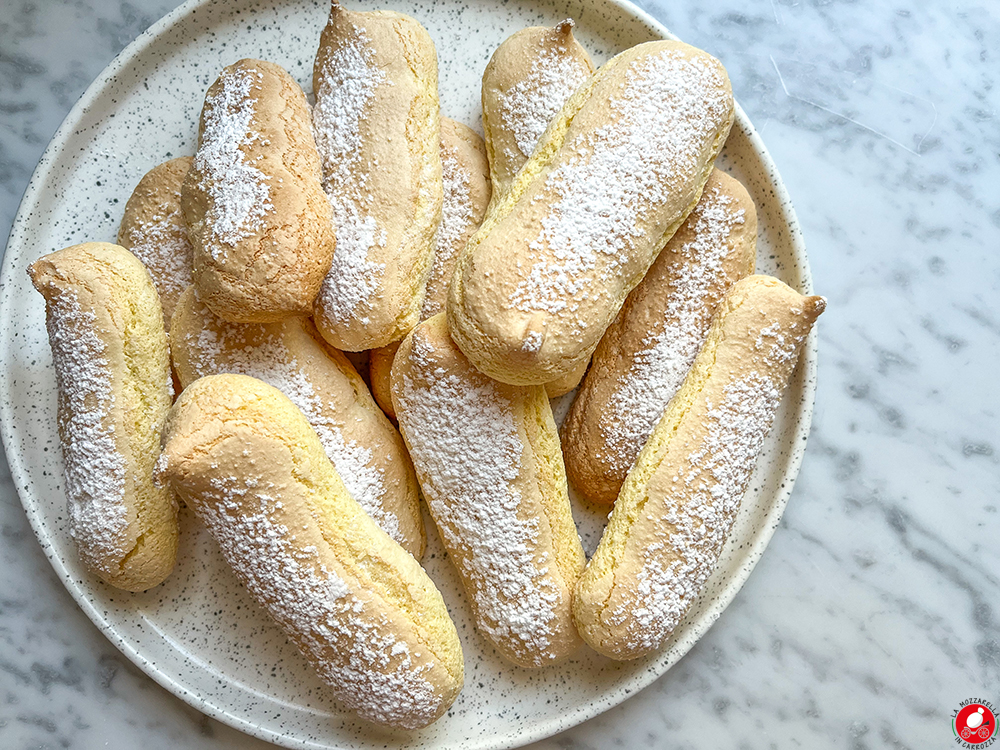 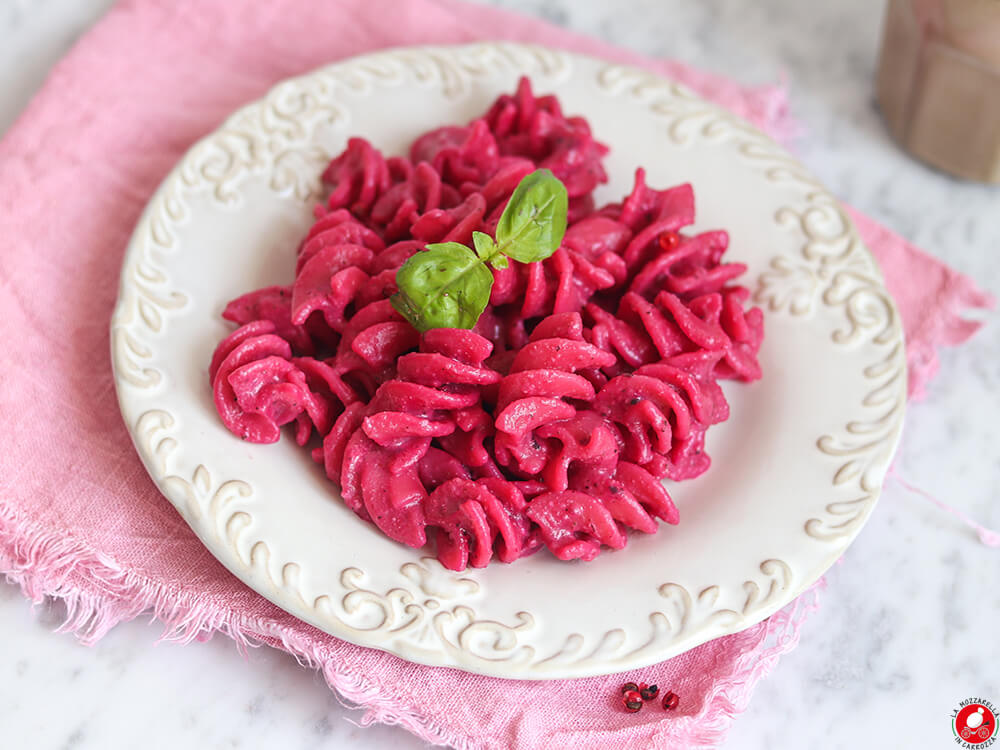 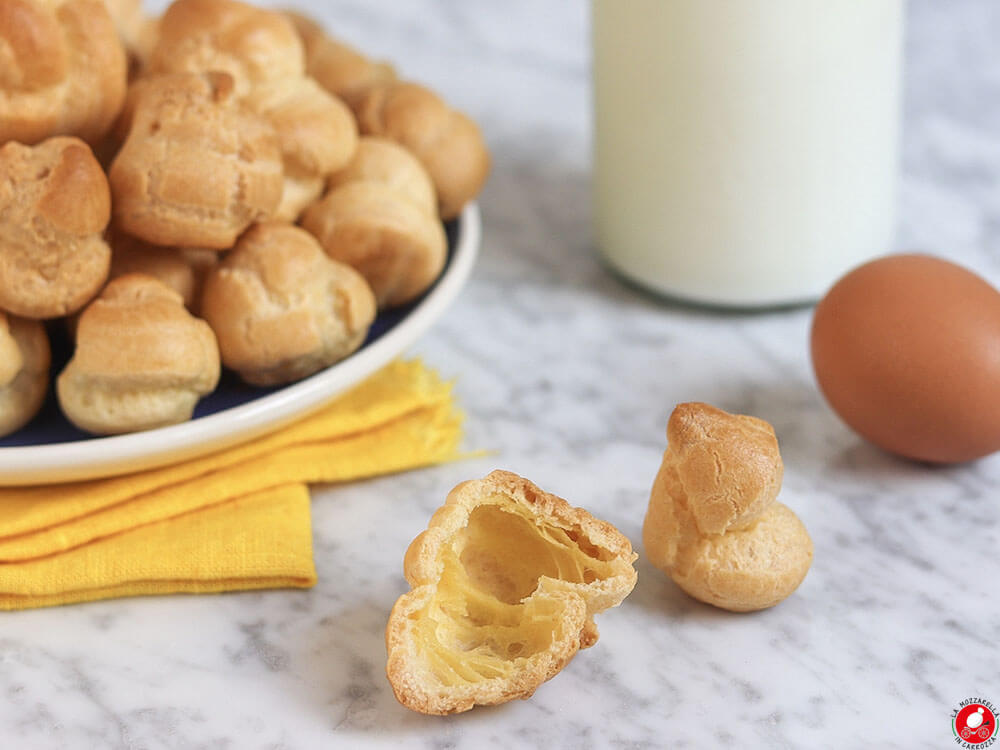 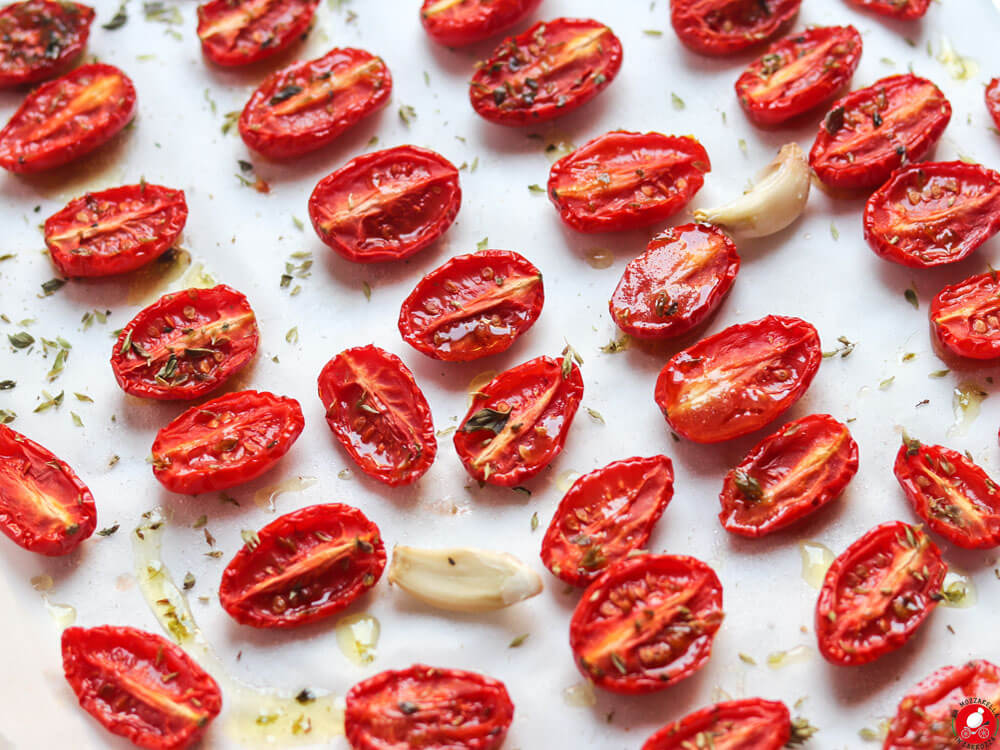